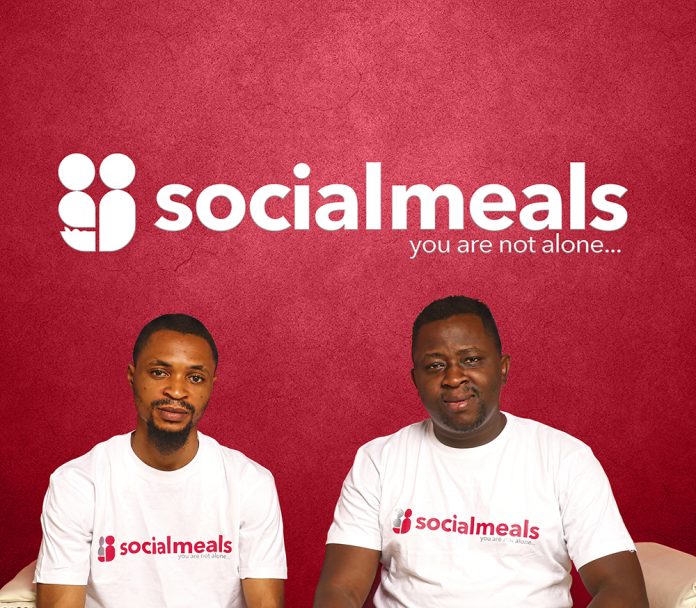 Economically, the wealth of the world has improved over the centuries.
Still, food shortages and poverty have been endemic even with advancing technology and global wealth systems. The distribution of wealth has declined, giving rise to astronomical economic inequality between people. According to World Bank statistics, 689 million people live in extreme poverty with less than $1.90 a day. Globally, 2 in 4 people live in undernourishment and food insecurity.
Nigeria, home to over 200 million of the global population, ranks as the second-largest number of poor people worldwide. The rising inflation and cost of living globally mean that more people have less food to survive on. The situation is dire and requires urgent intervention.
As food insecurity has continued to increase in the past six years, the United Nations’ goal to end world hunger by 2030 may seem farfetched. However, there is the virtue of humanity that has been indispensable to the survival and development of the human race. Although wealth has been asymmetrical and concentrated in the hands of a minority of people, this virtuousness has increased the number of philanthropic people.
Communities, non-profit organizations, and private individuals have diligently worked to eradicate world hunger. One critical piece missing from the distribution is the one closest to home. In Nigeria, 1 in 5 children and an estimated 60 million people live in extreme poverty. This means that one-sixth of the nation’s population lives in extreme conditions and cannot put food on their (non-existent) tables. Situations such as these are silent catastrophes, as rising poverty means increased crime and insecurity.

Occasionally, connecting people in need to a source is difficult. This problem of food distribution is what SocialMeals is solving. “We can reduce hunger by solving waste problems.” Some people want to help with the excess food they have, but don’t know who needs it. ” Babalola Anthony, Tech Guru, says.

Babalola Anthony is launching SocialMeals, a simple yet technologically advanced business model. With the aim to reduce food waste and help the hungry within your neighborhood. The platform connects restaurant owners, neighbors, and individuals inclined to share their meals with people within their vicinity.

“We have always had a culture of sharing. We can reinvigorate it. We can re-engage the spirit of community, especially among vulnerable children, network with people, and re-establish our humanity by connecting to social needs.” Babalola Anthony adds.
Babalola Anthony is a young Nigerian Entrepreneur, Publisher, and Founder of OneBox Media, a digital agency and publishers of popular elenumeji.com. He is the co-founder and Chief Technical Officer of PrestAds Limited, an Ads Serving Networking company. He is also a co-founder OneBox Hosting, web hosting provider, supporting businesses, enterprises and individuals. In his career, Babalola has partnered with SMEs and start-ups that provide digital and technological solutions that solve socio-economic problems.

So far, SocialMeals has raised $800,000 start-up capital from banks, venture capitalists, and angel investors. The app which launches officially by the end of 2022, has raised funds from Jaiz bank and from angel investors including Obinna Nwadikom, CEO and Co-founder of AgroProfit, Segun Babalola – Founder of Tetrahedron and Michael Omotoso – CEO of Michest.

The app will be a location-based service (LBS). It will connect givers and beneficiaries nearby using geographic data. “The concept behind this is to reduce the hassle of people willing to share locating those who need what they have”, Babalola hints. “Now you won’t have to go through much friction to share with someone, or at least locate a pick-up center to deliver your items.”

SocialMeal’s mission is to feed children, reduce food wastage, and eliminate hunger through community collaboration. With the SocialMeal platform, we can begin to envision rebuilding the value of community. This will re-establish the belonging people need to recognize they have not been abandoned by society. It is a step to reduce the growing ills of our society, and keep hunger to a bare minimum. 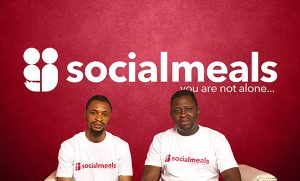