HomeNewsBusinessEU, Bayelsa To Partner On Gulf Of Guinea Security

EU, Bayelsa To Partner On Gulf Of Guinea Security 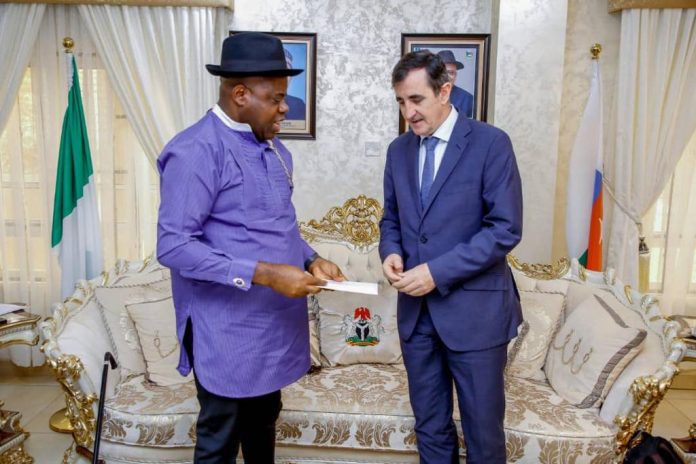 Bayelsa State Governor, Senator Douye Diri, has expressed the willingness of the state to partner the European Union towards ensuring security in the Gulf of Guinea.

Speaking in Abuja on Monday when he played host to a delegation on maritime security from the European Union, Governor Diri said as the state with the longest coastline in Nigeria, Bayelsa is interested in collaborations that will help it secure its maritime area and harness the resources therein. 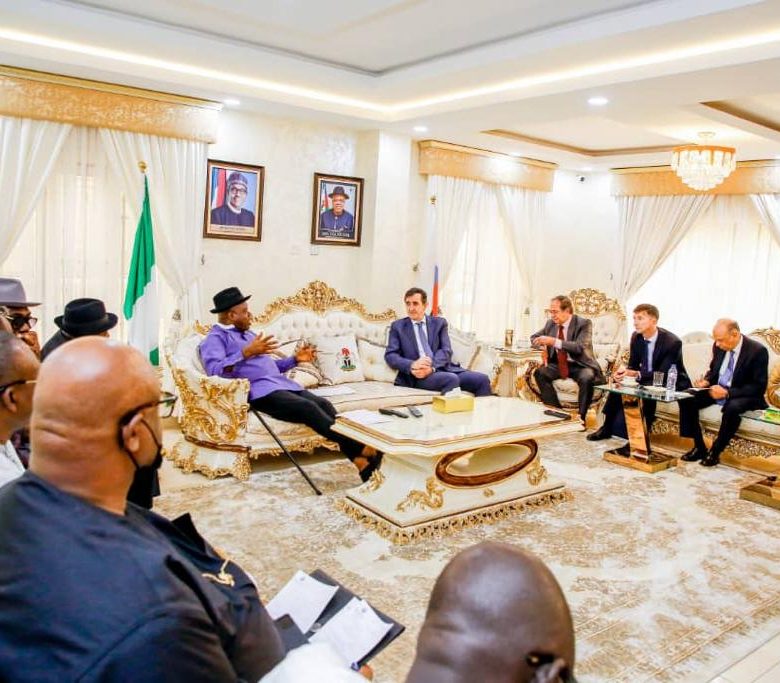 A statement by his Chief Press Secretary, Mr. Daniel Alabrah, quoted the governor as describing Bayelsa and the entire Ijaw nation as critical stakeholders in maritime safety given the fact that the lives of the people depend on their coastal ecosystem.

He said it is in line with the significance of the ecosystem to the people of the state that his administration has developed policy framework to ensure wealth creation.

Diri noted that the state government had intervened directly in affected communities where potential maritime criminal activities have their origin through the Community-Based Crime Prevention and Development Intervention strategy, which he said is the first of its kind put in place by any of Nigeria’s nine coastal states. 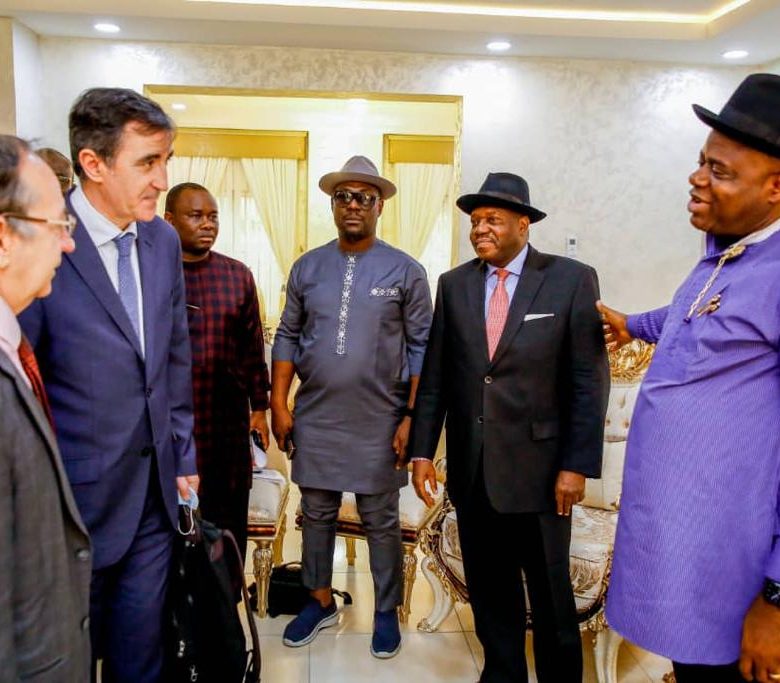 He said the administration has continued to create the enabling environment for good governance, transparency and accountability, which are critical elements in the fight against criminality in the maritime environment.

The governor called on the international community and the federal government to involve states on issues of maritime security while assuring that his administration will remain committed to the wellbeing of the people of the state and the maintenance of peace and security.

His words: “We from Bayelsa State and the entire Ijaw nation are critical stakeholders to the whole idea of maritime safety, protection of the maritime ecology, the healthy and sustainable development of the Deep Blue economy and preservation of our aquatic, cultural heritage. Our commitment to this is premised on the fact that our lives depend on the coastal ecosystem and any threat to its peace directly impacts us. For example, encounters with pirates and sea robbers often impinge the economic precarity of our fishermen and communities.

“Consistent with our actual existential reality as a people of the coastal belt of our country, Bayelsa under my watch has continued to develop policy frameworks that will ensure wealth creation, job creation and long term preservation and management of the resources of the environment around us. That is, our internal water and the adjoining sea. 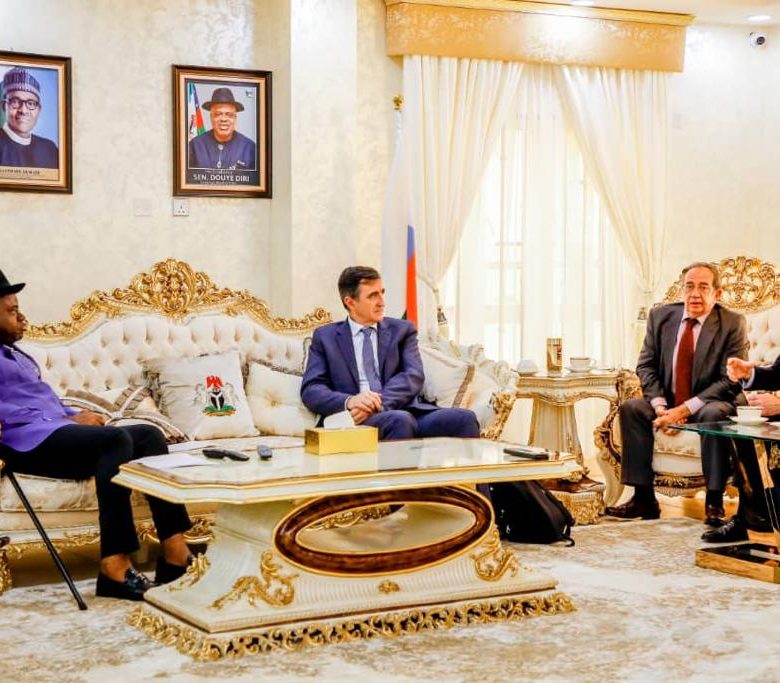 “Our focus has therefore been on five prongs’ which include ensuring peace and security around our coastal communities and the entire Gulf of Guinea. 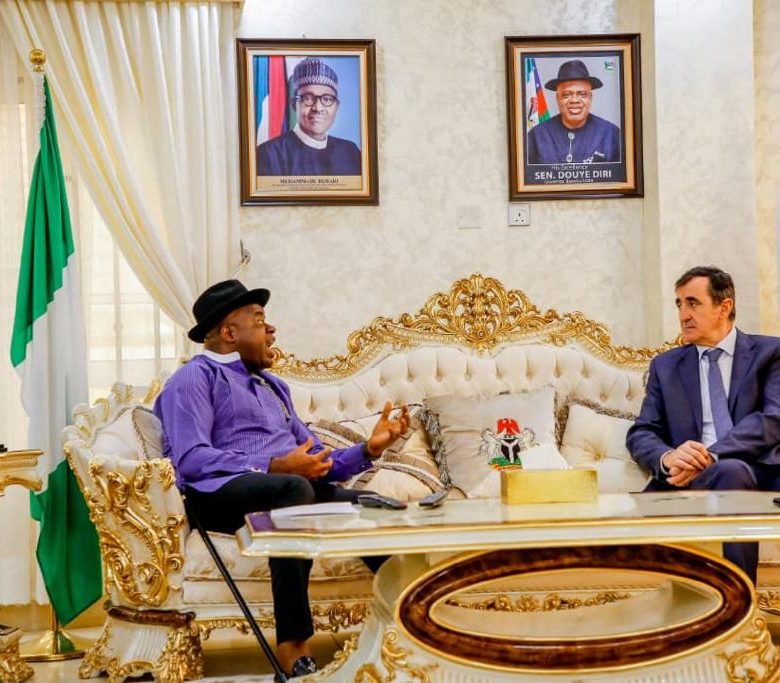 “This means that we are taking the intervention directly to the affected communities where potential maritime criminal activities have their origin.”

Also speaking, Ambassador Boladei Igali said as Ijaw people that reside in the coastal areas of the country, whatever happens around that region affects the people and called for support directly to the state as against the practice where supports in form of interventions usually go to the centre. 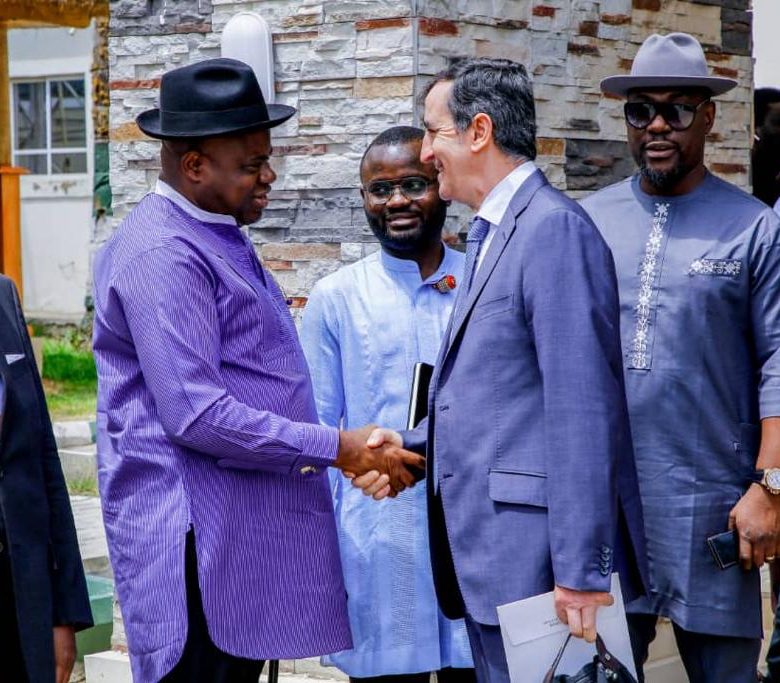 Earlier, the EU Senior Coordinator for the Gulf of Guinea, Mr. Nicolas Berlanga, said the EU and its partners will work with the government and the people of the state as long as they provide the needed leadership.

In his remarks, Spanish Ambassador to Nigeria, Juan Sell, said the meeting with states was because they are conscious of the fact that success will not be achieved if the coordinating units were not involved in the efforts to improve security in the Gulf of Guinea.