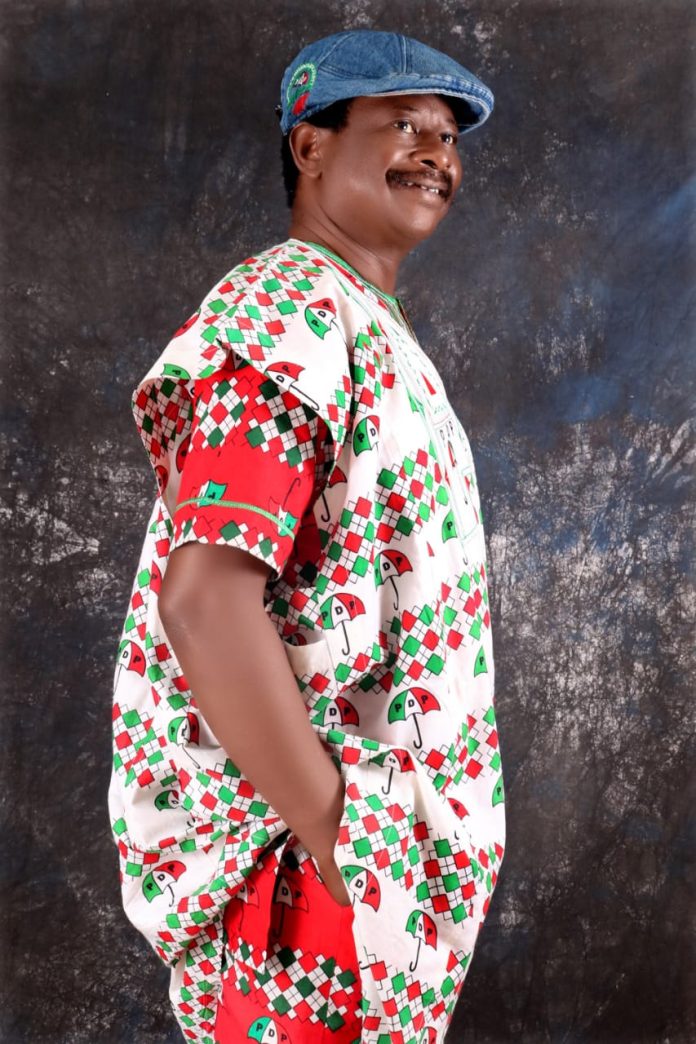 “I have struggled to shrug off the thoughts to write about one of our most Distinguished leaders in PDP and Senate hopeful, Hon. Pascal Ugbome, aka Ominimini of the Universe, as he adds one year to his years here on earth, but the temptation  to pour this befitting Encomium on his worthy character took precedence.”

“I have known so many men in the course of my lifetime and foray into politics, but not so many charm me as Ominimini of the Universe does. Apart from being an asset to humanity, he happens to be available to many endearments to which even those who might be opposed to him in politics or otherwise will testify. He is first a family man, then a gentleman, a mentor, a friend, a father figure, an associate, a solicitor and a politically savvy detribalized cosmopolitan individual. Even though he is from Edo North Senatorial District, where he is sure going to be the next Senator, he cuts his teeth into the three senatorial districts in long term friendships that you would suspect he is from the trio. Oh yes, he is a veteran in making friends across board.”

His style is suave and would always stand out as an iconic figure in any gathering. He is elegant, confident, pleasant, charming, and sophisticated without being arrogant. He is blandly urbane. Oh, recently, he has added the bell-bottom pants to his collection that reminds one of the renaissance revivalists. Who has ever missed his simple bow ties, hats and his 1940s German mustache? They are his trademarks in social gatherings when he is in attendance. You must know him or else.

“If we talk about Ominimini’s fashion sense, we must also be bold enough to talk about the content of his character. First, he is unassuming, then he is an avid listener to details, logic and agrees if what you are saying makes sense to him. And to me, that’s one of his greatest and finest virtues – he is alive to every good human conduct, and moderate. And that makes him a smoothly agreeable person. He is also very polite; he will never talk people like us who are newcomers into politics down. Even if he would want to disagree with us, he does so with equanimity because he has that following in most of us that need mentorship and guidance. Over the years, Ominimini has become somewhat an institution, and an embodiment of candour. He is elegant without necessarily being elitistic.”

“We can continue to assentuate his personality without end. As a matter of fact, if not for his birthday, Ominimini needs no introduction – he is worldwide. However, it is fitting and deserving to celebrate him in more than written Psalms, he must be wished well. As he grows older each passing day, may his divinity continue to add to his fountain of wisdom, his political acumen, his social sagacity, and may his health continue to flourish. I wish him happiness today and always, for happiness is the greatest desire of mankind.” “As he goes to the Senate to represent the good people of Edo North, may the Red Chambers witness an effective representation in him.”