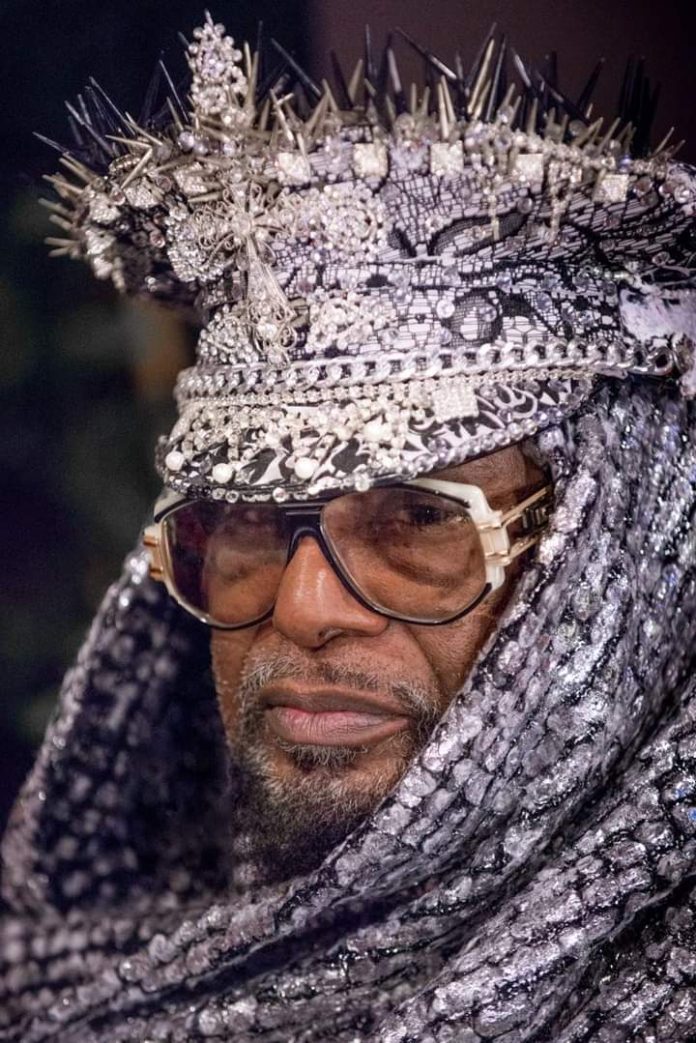 NEWARK, New Jersey (WABC) — The “Godfather of Funk” George Clinton is being honored in his native New Jersey this week as he celebrates his 80th birthday. 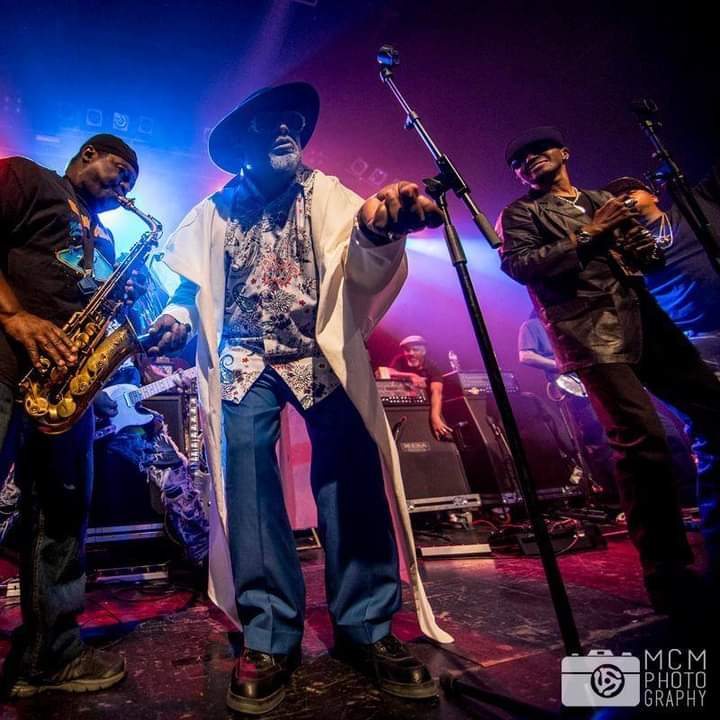 The town of Plainfield, where Clinton worked for many years, was renaming Passaic Street after the music legend.

A bronze plaque was being erected where the Silk Palace barbershop once stood and Clinton formed the Parliaments.

The group started as doo-wop and evolved into Parliaments Funkadelic, incorporating funk, R&B, Gospel, rock, and more, with outlandish fashion and fantastic stage props like the Mothership.

Avon Elementary in Newark, where Clinton went to school, is also renaming its music room after him.

There, the master of funk received a grand birthday welcome and performed for the kids.

“I’ve got 3-year-olds here that are bringing the funk,” Principal Charity Haygood said. “And so, this party is going to go on forever. This is generations and generations, so I’m incredibly grateful.”

A mural in the music room will be a permanent reminder to all who pass through that greatness began in the building.

“You pay attention to the kids, they’ll always deliver,” Clinton said. “You won’t have to be as old as you think you are. If you just let them have their turn, and it makes you fresh again.” 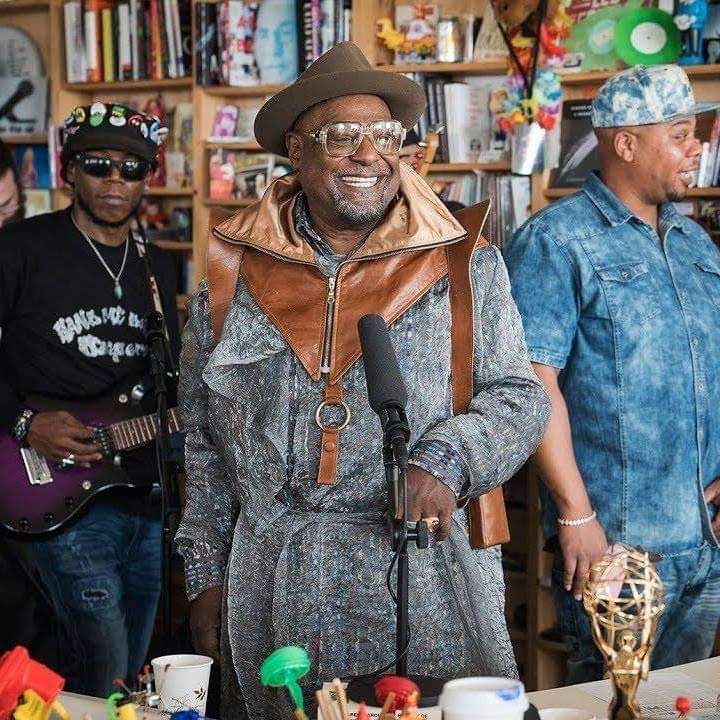 The man who created hits, including “Flashlight,” “Atomic Dog,” and “Give Up The Funk (Tear The Roof Off The Sucker),” turned 80 last year — but the party waited due to COVID.

“It was fantastic,” student Jampork Jimenez-Bernard said. “I never thought I was going to get an experience like this.’

Clinton is an ageless wonder.

“He gave these kids a full concert, all this energy and love,” Mayor Ras Baraka said. “That’s incredible.”

“We were always singing,” he said.

All of this as the Grammy Award winner returns to his hometown to perform as part of an 80th birthday party show at the New Jersey Performing Arts Center on Friday night.