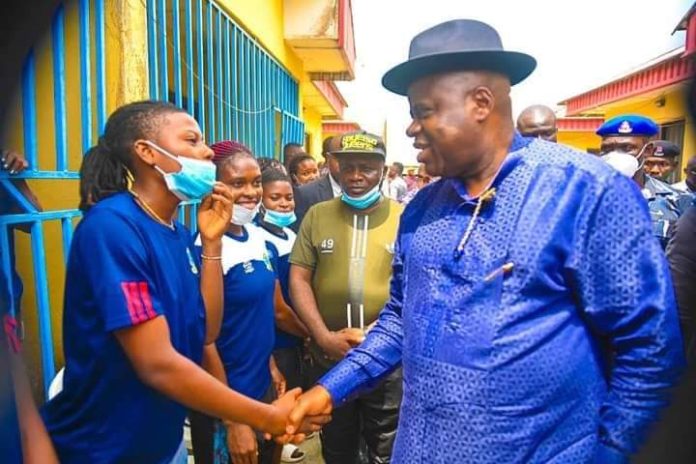 Bayelsa State Governor, Senator Douye Diri, yesterday made a surprise visit to the camp of the state-owned female football team, Bayelsa Queens, to motivate the players.

Not impressed with the state of facilities, Governor Diri directed the immediate relocation of the players from the camp to a more suitable place pending the provision of a permanent camp. 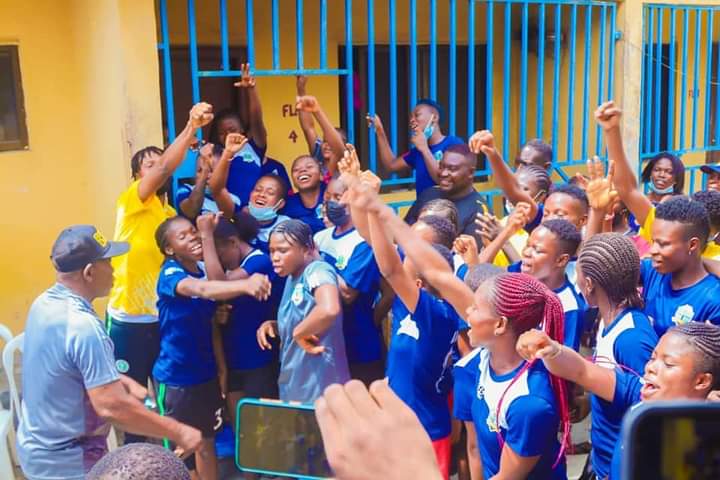 A statement by his Chief Press Secretary, Mr. Daniel Alabrah, quoted him as saying the state government will take steps to provide a befitting permanent site for both Bayelsa United and Bayelsa Queens.

The governor also directed that necessary steps be taken to ensure the immediate release of the bus for the female team. 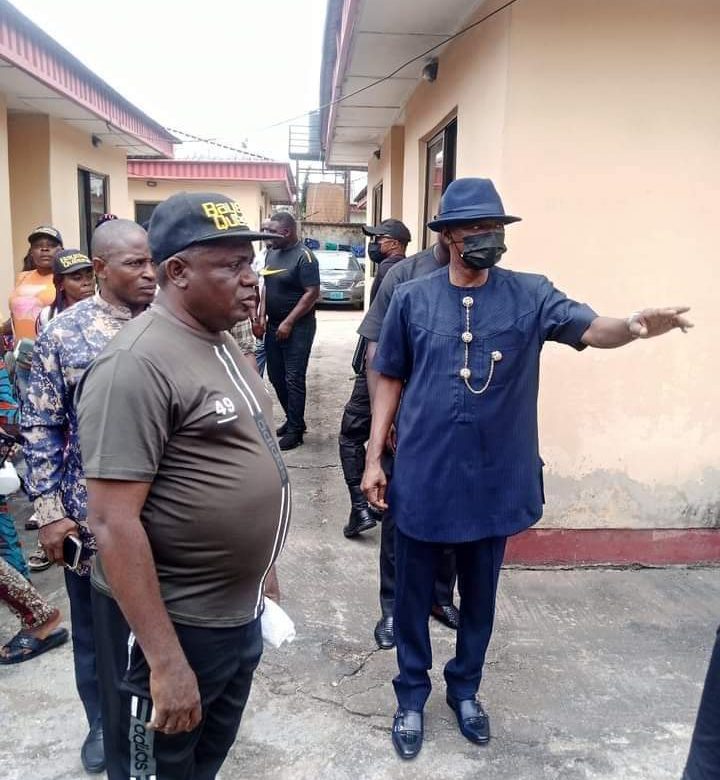 He expressed surprise that the bus was yet to be released to the team even after speaking to the supplier.

The governor assured the players that the bus will get to the team the next day and asked the Finance Commissioner to ensure the directive is complied with.

He stated that government will continue to support the teams to enable them succeed and charged them to aim for the top prize in the competitions they are participating in.

The state’s helmsman, however, called on the private sector to invest in football as it is done in other climes, saying such support will go a long way in improving the fortunes of the sport in the country.

His words: “Returning here after a very long time, I thought you had moved away from this place because I used to visit the Queens here. I like to on behalf of government congratulate you for your sterling performances.

“In Bayelsa, we are used to being first. So, you should aim for the first position in your league.

“Having discussed with the Deputy Governor and the Commissioner for Sports, I have directed that you be relocated from here immediately. 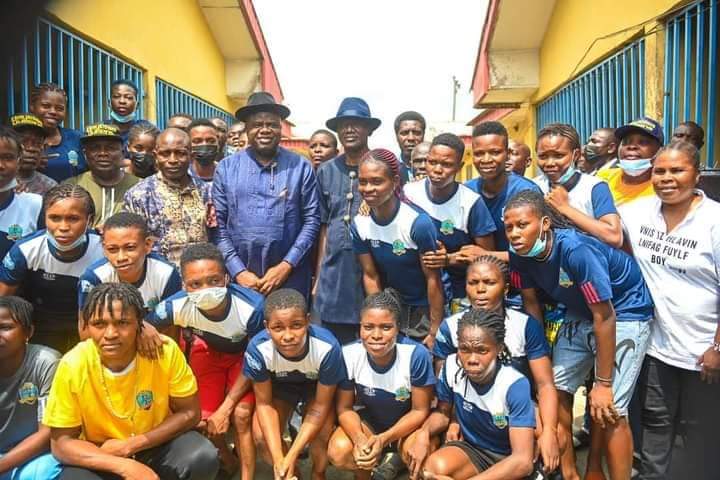 “Bayelsa Queens is a name in Nigerian football that everybody respects and you have to prove yourselves. I am happy I saw other countries’ nationals here and as long as you are here, you are Bayelsans as well.”

Earlier, the chairman of Bayelsa Queens, Mr. Robin Apreala, thanked the governor for his support to the team, saying the team had one of the best welfare packages in the country.