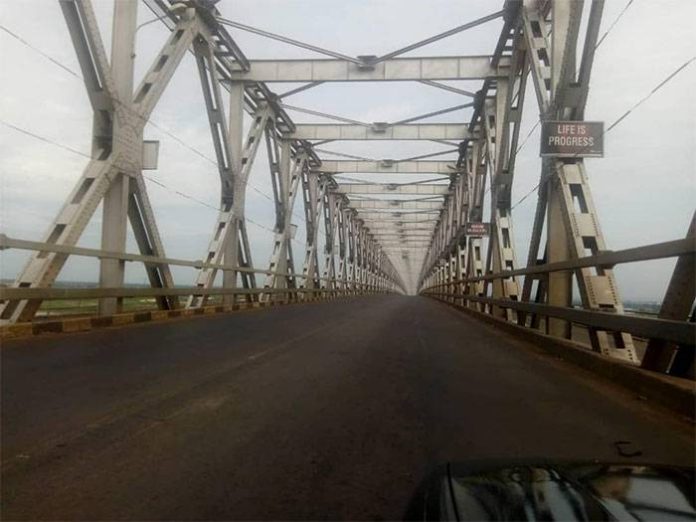 Monday sit-at-home order in Southeast zone is gradually declining as heavy vehicular and people’s movements were observed in Onitsha and Nnewi, more than the previous weeks in Anambra State.

The Monday sit-at-home order in the Southeast by the Indigenous People of Biafra (IPOB) has continued to bite harder on residents despite the group denying being responsible for it.

A motor mechanic, Jude Okenma, told our Correspondent, “at least I am in my workshop today, before I couldn’t try it. Not that anything will happen but people have the fear that they may be attacked by fake IPOB members if they come out

“Today I have worked on three vehicles and the owners have taken them away. If the traders can as well open the markets, including the banks and courts, then it will be all over”

Also a trader at Nkpor Main Market, near Onitsha, who symply identified himself as Mathew, said, ” I took a bus from Nkpor to Awka and returned without harassment.

Though, the police are not on the road and that is why some hoodlums take over some areas, not IPOB or ESN members”,

“The IPOB has since condemned the attack on innocent people and property, and it is even looking for the bad boys. Government is also looking for them.

“They are on the run and that is why you have more vehicles and people today than the previous Mondays.”

At Ogbommanu-Ekene-Nkpor junctions, there were little traffic grid-lock and at Afor Nkpor, same was observed while along the ever-busy Onitsha-Owerri road, the pot holes at the bad portion caused minor vehicular traffic.

Mrs Faith Odinye, a trader and widow, said, “I made little sales today because people came out to make purchases. Before I would not even come out”.

“Let it continue in this way so that I will be able to get money to feed my children. I would have gone mad these period we were indoors and as an elderly woman with children still in primary and post -primary, I will not be watching them die of hunger”

“So I thank God that normalcy is gradually returning, the bad boys who cause us this problem should know that in our own time we didn’t cause harm to our parents and goverment”

A driver, Mr Mkaha Onyeme said, “we buy food items on the streets now, whatever thing you want you to buy on the streets, you can today, the big markets, if they don’t want to open that concerns them”

“What remain now is for the banks, courts, markets and offices to reopen, the roads are busy now with both vehicular and people movement.

” Governor Soludo should intensify effort in his plea for people to come out and do their legitimate business because the Igboman is not known for idleness”.

Meanwhile at Savoy junction, Oguta road, notorious Upper Iweka among others were bubbling as at the time of filing this report.

The IPOB spokesman, Emma Powerful, said those dishing out the threats are not its members but miscreants hiding under the group to cause problems in Anambra and Southeast.

He warned that those issuing such threats would soon have themselves to blame, adding that IPOB was not responsible for the killings in Anambra State.